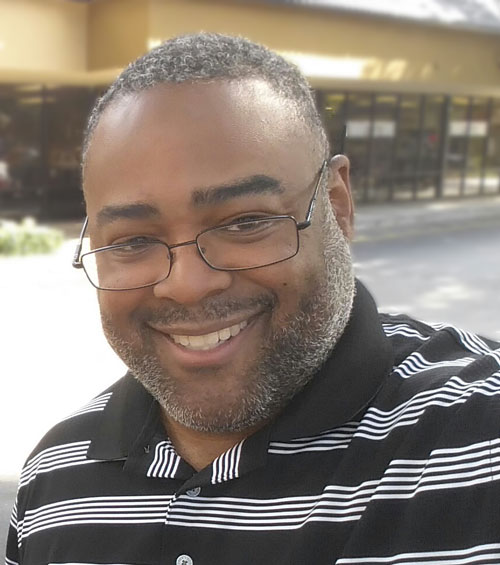 When I was in line to graduate from college with a Bachelor’s Degree in Political Science, I was thinking about what I could do with my degree and could not think of anything to do besides become a teacher. After a while I realized from working as an intern for the Speaker of the House in the Connecticut General Assembly that being a staff person to a politician was an option.

I eventually made my way to Palm Beach County, FL just after the 2000 presidential election. If you know your history, that place was ground zero for the Bush vs. Gore battle to win the state of Florida due to the butterfly ballots. I thought I was crazy to want to move to this place. Nevertheless, I rationalized that from what I was seeing on TV, if I could make it there I could make it anywhere. I got a job with a State Senator and got involved in local political activity.

I then saw all the routes that a political science degree could take me. I became an officer in the Democrat Executive Committee of Palm Beach County and began working for statewide campaigns for governor and attorney general. I helped friends run for local offices such as mayor or county commission and really found my calling working on campaigns more than anything else. I love South Florida and want to continue to make this place my home.