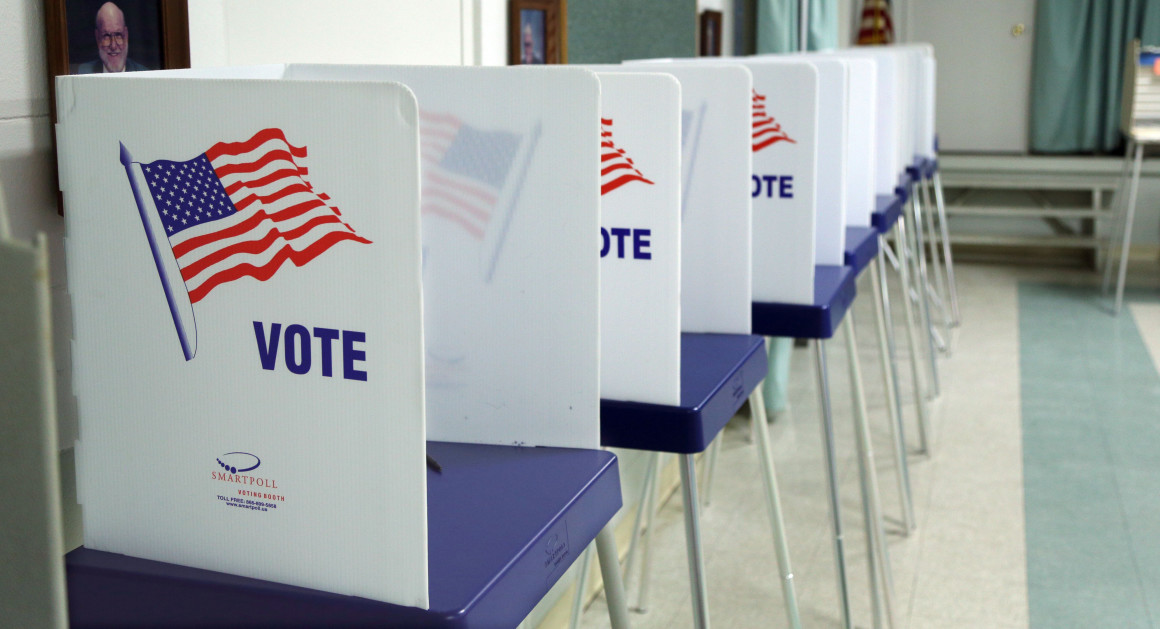 Another question I get asked is where can I find voters if everyone is going after the same group (supervoters, women, minorities, etc.)? Specifically, I have been asked this by candidates who want to challenge the status quo and run against the party favorite in a primary. When the major party has decided to back a candidate in a primary (even though they aren’t suppose to do that) it can be hard finding people outside the party’s influence that you can talk to and sway their vote. So, where are the voters?

Simply put, the voters are already there. In an election, you normally have about 20 – 25% turnout if you are lucky. That means there are over 75% registered voters who did not vote, for whatever reason, that you can get to and try and get their vote. By looking thru the voter file and sorting by vote history you can see who comes out for every election (supervoters), who comes out every 4 years (presidential cycles), and who comes out every once in a while to cast a vote but is not consistent (lazy voters). The first group is the one that will be targeted to first.

Supervoters vote the most often and generally more aware, politically, than other voters. The presidential year voter will be encouraged to vote with door knocks and mail sent to their homes since they are being asked to vote outside their normal cycle. The lazy voter is the one that will take the most work to get their vote. If you are targeting this voter to get an edge, I suggest starting your campaign well in advance of the election because you are going to need to establish a relationship so they will remember you and want to vote for you in the election. When you do convince a lazy voter to vote for you, you can’t trust that they will go to the poll on their own. You must get them signed up to vote by absentee ballot (if permissible in your area). This is best but you should stay in contact throughout the election to keep your name recognition high in their mind. If they don’t want to vote by mail, encourage voting early (if permissible in your area). Last resort is driving them to the polls yourself. Again, leaving them up to vote on their own cannot be trusted since they have a history of not voting, for whatever reason. If the election is important to you find a way and bank their vote before Election Day.

Here is an example to show you how to find voters in the voter file. First thing is to look at your vote goal needed to win compared to how many votes are left unaccounted after an election. For example, if there are 20,000 registered voters for your party and historically you have 20% turnout at the polls, you should expect 4,000 voters to decide the race. If there are 3 people running, each candidate needs 1,333 + 1 to win. During the election, all 3 campaigns are focused on the 4,000 voters with calls, canvassing, and mailing. Meanwhile, there are 16,000 other voters that are being ignored. You can easily find 2,000 registered voters out of the 16,000 to target based on race, age, gender or a social/community issue. If you start your campaign early enough, you will have all the time to talk to these voters just as you would the group of 4,000 that are being targeted by all the campaigns.

Your budget also plays a part in finding these voters. You can spend money trying to convince the supervoters that your message is best or talk to voters no one else is talking to or walking in neighborhoods no other campaign has. If you cannot find extra voters to target because your election turnout is high and your vote goal is short of the remaining votes not cast, I would suggest you find brand new voters by doing voter registration. Registering new voters is a way to bring new voters to the election that should already support you because you have spent time talking with them convincing them of your policies and why they should vote for you. These new voters will not be known to any other campaign. That is until they get an updated voter file from the elections department. Only then will your opponent have a opportunity to talk to the voter you registered. If you do register a new voter, I suggest you also sign them up for voting by mail. Because it is their first time voting, they cannot be trusted to cast a vote at the polls on Election Day. Remember, you want to bank as many votes as possible before Election Day and get as close to your vote goal as possible.

Don’t stress if your voters are locked into the party or a popular candidate seems to have it all wrapped up. Somewhere out there, in the voter rolls are voters who will listen to you and not go with what the party wants them to do. As long as you take the time to get your message across and find the number of voters who can appeal to you that is equal to your vote goal, you should be good. Just remember, it will take some time. So plan accordingly and go get your votes one voter at a time. Good luck!